Here at Impaakt every single piece of analysis and information found on our platform is first reviewed and vetted by our trained impact reviewing team, and each week they go on to select work that offers the most innovative approach, covers topics of importance, and those demonstrating high-quality writing skills. These impact analyses go into the draw for the WOW award.

If you want to know more about getting involved and becoming one of our paid analysts, read more here.

Without further ado,  here is this week's winner. 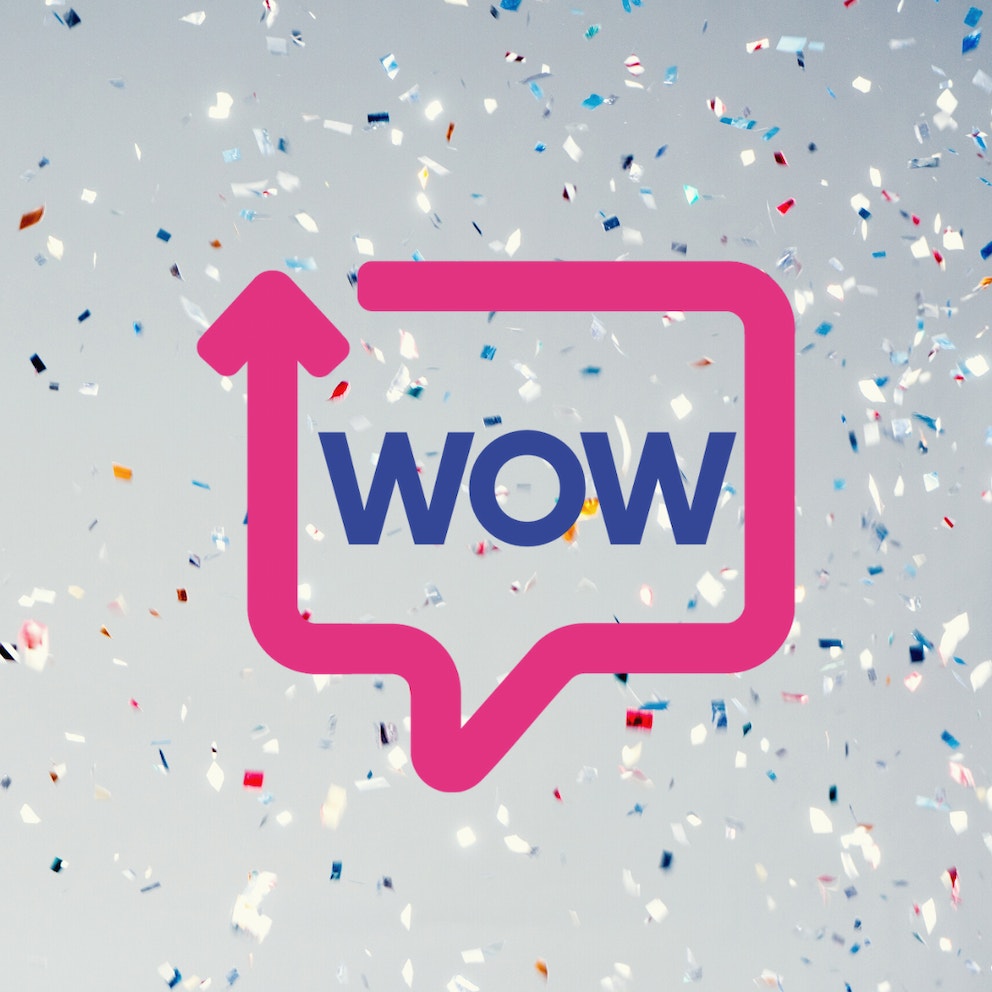 "The writer here chose a very core topic to the impact of this business on the planet, one with wide-reaching and long-lasting impact, it was covered with great clarity and solid research."


Read the full impact analysis below and ensure you login or sign-up to make your ratings about the impact the topic in this analysis has on the planet and society.

PNC Financial Services is ranked 7th in the list of largest banks in the US by assets4 with a market cap of $44.53 billion (as of 28th September 2020)5. The bank has been ranked amongst the top 3 worst culprits in the U.S. for financing fossil fuel companies6.

In 2015, PNC declared that it is moving out of coal and would no longer fund new coal-fired power plants7. Despite that, between 2014 and 2017, PNC invested a total amount of $496 million in fossil fuels7. The bank underwrote bond issuances worth $198 million and provided a $298 million loan to AES Corporation (one of the largest independent producers of electrical power globally, with an ownership stake in 14 power-generating facilities in six U.S. states)7. Additionally, in 2018, the bank went on to re-financing the two oilfield services providers, Innovex Downhole Solutions, Inc. (Innovex), and FHE USA (FHE) with $84 million and $25 million, respectively8. PNC also holds 22.4% of shares in BlackRock (the biggest financier of fossil fuel companies globally)9. PNC claims to take action in sustainable financing even though they did not opt-out of new coal projects10;p13.

PNC Financial Services is failing in its commitments. The bank has violated the terms of the Paris agreement on the climate. Rather than greenwashing, PNC must review its funding portfolio and act in allegiance to the regulations.

Read the article on our platform: https://app.impaakt.com/analys...