Each week our reviewing team pick some of the most innovative, exciting, interesting, important and well-written impact analyses to go into our weekly draw for the WOW award.

Our community go above and beyond our expectations by conducting valuable research and writing analyses, so each week we highlight work we think deserves the 'WOW' accolade.

Read on to discover the winner this week... 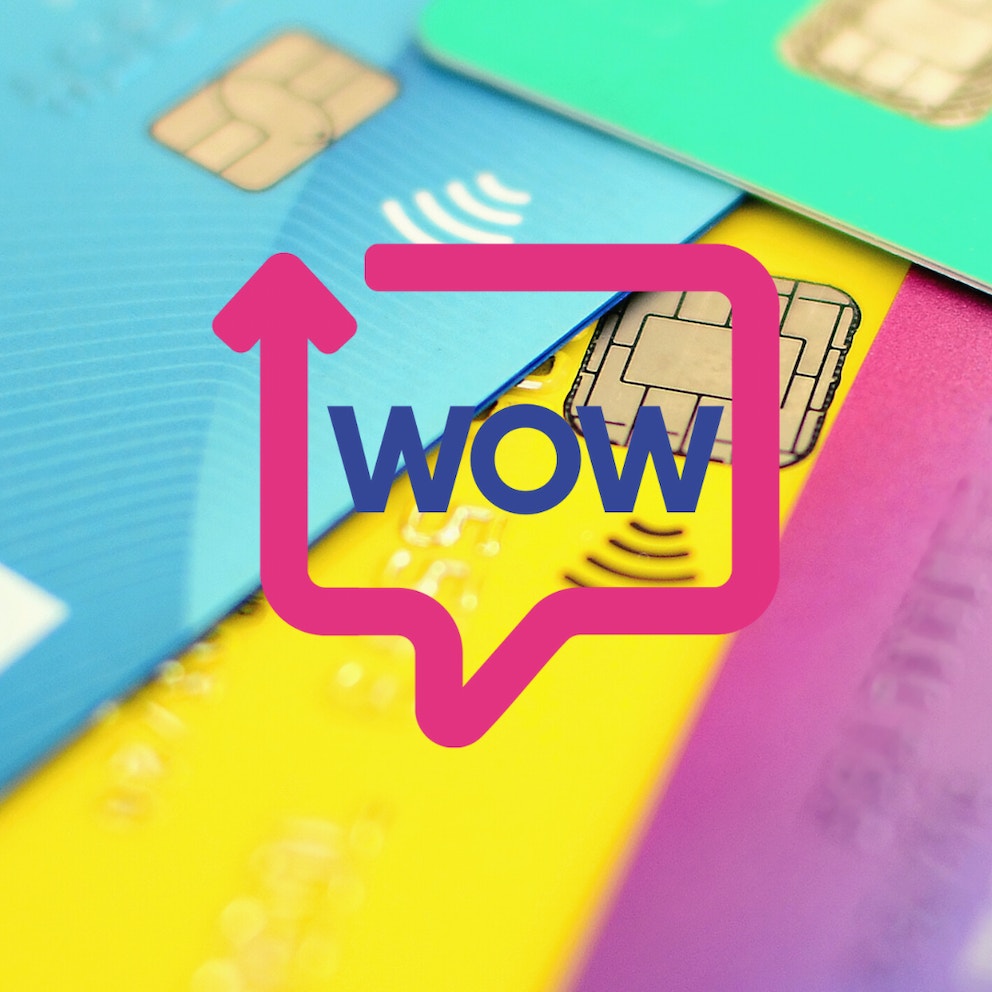 "With over 20 billion PVC payment cards in circulation in 2017, Lisper addresses the impact that Visa has on the plastic pollution issue, this thorough piece gives us perspective as well as highlighting the lack of action taken by Visa to rectify the issue."

Plastic pollution is a leading cause of climate change through its production and its degradation. Experts predict that Plastic production will increase by 40% in the next decade7. If this is the case, there could be 12 billion tonnes of plastic in the ecosystem,7 and fish could be outnumbered by plastics in 20501. An average of 6 billion payment cards, most of which contain polyvinyl chloride (PVC), are produced each year4;p1. There were 20.3 billion payment cards in circulation worldwide in 20173;p1. PVC is hard to recycle because of hazardous additives. Payment cards expire 3-5 years after being issued 6.

Due to the sensitive information found on payment cards, they are often shredded or incinerated once they expire. These methods of disposal are problematic, in the shredded form they are too small and complex to be collected and recycled. Subsequently, most payment cards end up in the trash and often find their way to waterways thus contributing to around 75 million pounds of PVC waste produced every year9.

Although Visa does not manufacture or issue payment cards itself, it is still indirectly contributing to plastic pollution8. 3.5 Billion Visa payment cards5 are currently in circulation worldwide not to mention the cards issued since its inception. In the next 3 years, these cards will be obsolete10. Since there's no effective recovery system put in place by Visa, most of these cards will end up in the eco-system exacerbating the plastic pollution crisis.

While Visa has expressed its interest to use upcycled ocean plastic for its cards,2 that doesn't cut it. As an industry leader with vast resources, Visa ought to use sustainable card options and have an efficient Plastic system that sets out clear measurable targets for phasing out PVC cards, covers the cost of collection, recycling, or upcycling of obsolete cards and the environmental damage caused.