Rewarding the best impact analysis of the week, the WOW award showcases the best writers in our community!


So how does it work?

1. Our community write impact analyses relating to the impact of a company on a specific topic and relate back to which SDG is most impacted.

3. This goes on to shape our company impact scores, scores that are used by investors when deciding who to invest in, and consumers so they know who to shop with or advocate for.

4. Each week our reviewing team selects one of the best impact analyses and we share it with our network on this blog.

Of course, you can read and rate all the impact analyses on our platform anytime by signing up, it's totally free!

Now, onto this week's winner! 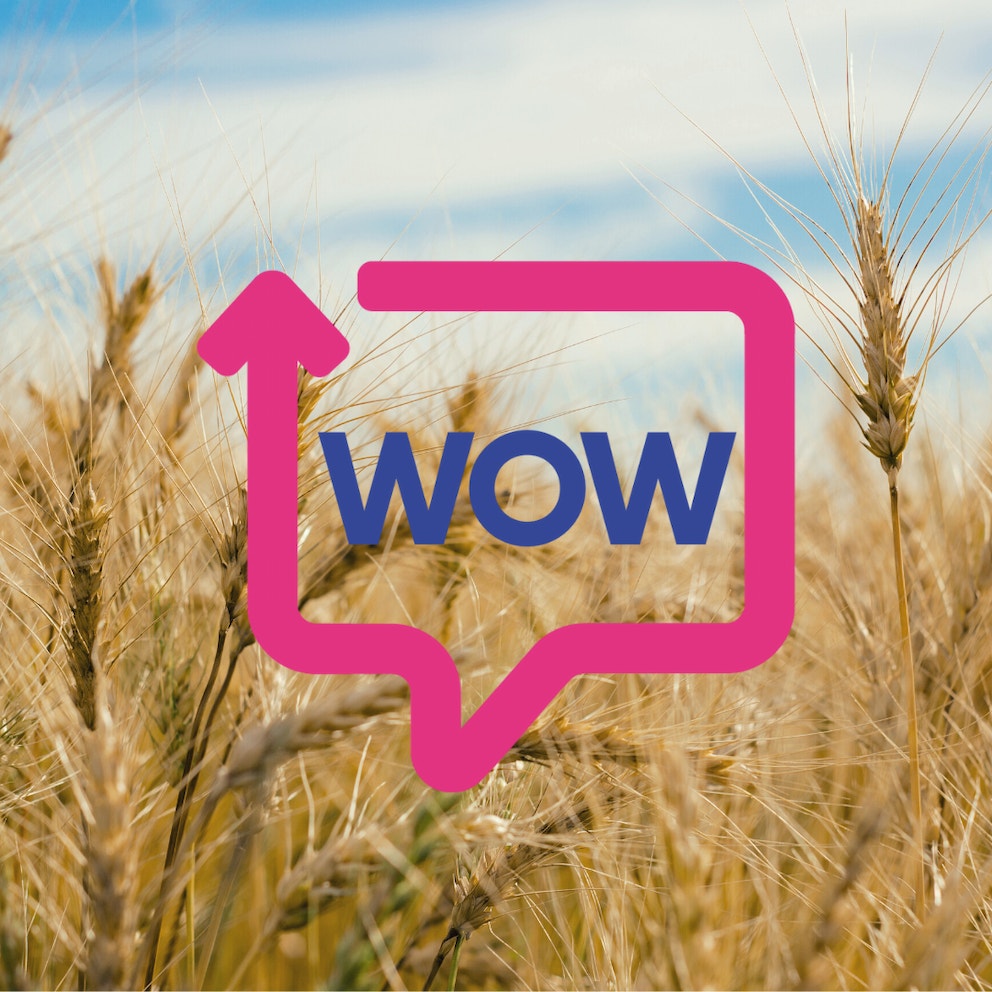 "ITC is empowering 4 million Indian farmers through its initiative e-Choupal.”

"Nadia demonstrates her analytical skills in many ways here, firstly by recognising the wide impact of ITC's digital platform initiative, but also the limitations it presents. Great work!"

Read the full impact analysis below and ensure you login or sign-up to make your ratings about the impact the topic in this analysis has on the environment and society.

"ITC is empowering 4 million Indian farmers through its initiative e-Choupal.”

Agriculture is the primary source of livelihood for about 150 million people in India1. Approximately 80% of Indian farmers are considered marginal (less than 1 hectare) or small farmers (1–2 hectares) category2. Indian farmers face issues in farming techniques, marketing of agricultural products, indebtedness, use of poor quality seeds, lack of irrigation facilities, etc3.

ITC created e-Choupal in the year 20004. It is an internet-based intervention in rural India4. e-Choupal has reached more than four million Indian farmers4. The initiative covers eight Indian states4. The initiative gives the farmers access to information about soil quality, prices, weather, seed quality inputs, and markets5. 40,000 villages and 6,480 kiosks are attached to this initiative4. Farmers who use e-Choupal on an average get 2.5% higher prices than the traditional mandi system6. Mandi is a traditional Indian market for Agri-products7.

This initiative covers farmers growing crops such as soybean, coffee, wheat, pulses, rice, etc4. e-Choupal handles issues like fragmented fields, weak infrastructure, and involvement of intermediaries5. ITC trains farmers or the youth of the village who manage e-Choupal, known as a Facilitator (Sanchalak)5. The computer is connected to the internet through phone lines5. These facilitators keep track of prices on the crops in the local market and inform the farmers5.


However, the company failed to address the issue of fragmented lands8. There are language barriers and a lack of awareness about the initiative9;p2. The initiative is dependent on infrastructure like electricity, phone line which is often not present in an Indian village8.

Make sure you make your ratings about the impact this article has on the planet by logging in: https://app.impaakt.com/analys...