Thanks for reading the 'WOW' (weekly outstanding work) award.

Every week our reviewing team selects the best-published articles to share with our followers. These handpicked articles represent just a small snippet of what you can find when you explore our platform.

With over 6500 articles, you can learn more about which companies are impacting the world positively and which are having a negative impact, all for free, anytime on Impaakt.com.

On to the winner this week! 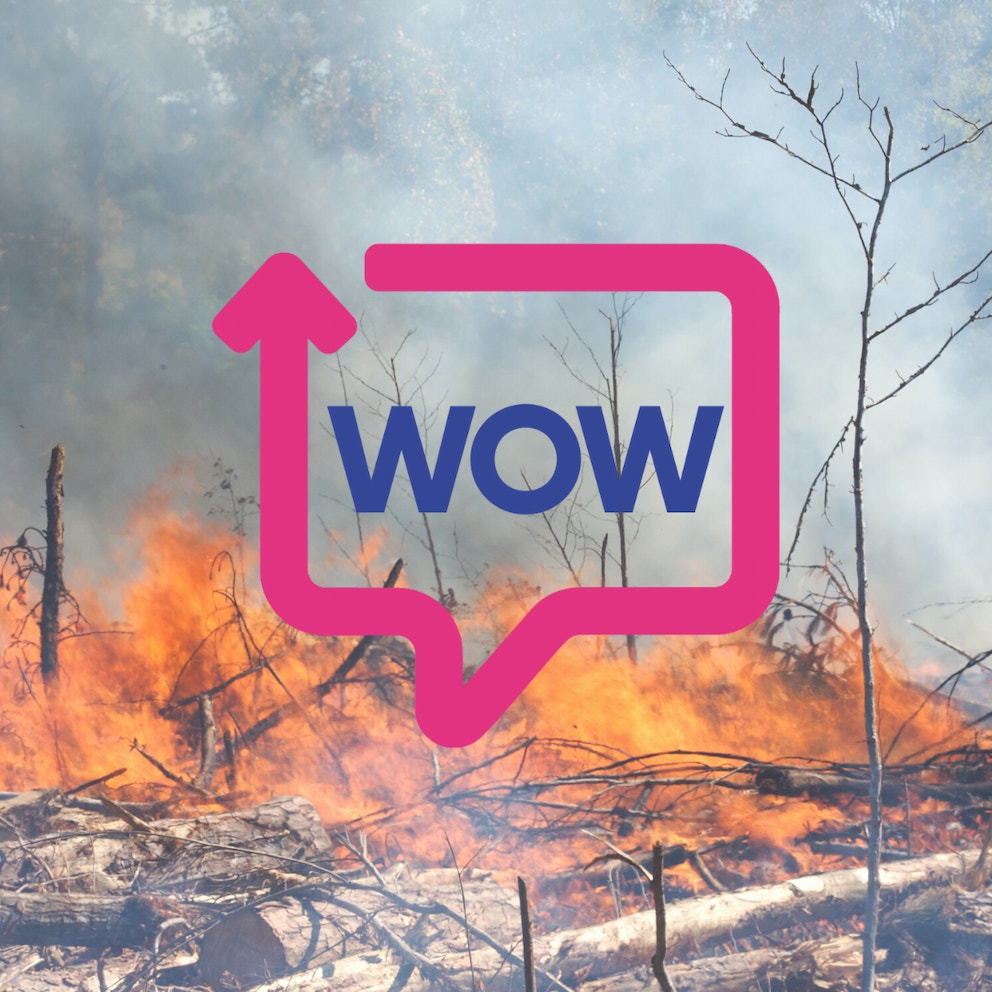 "Barclays repeatedly breaks its conservation policies to fund businesses that cause deforestation.."

"Through this well-executed analysis, Smrithi demonstrates how essential it is that we continue to increase public awareness of the direct impact of banking and financial services on environmental issues such as deforestation."

Read the full impact analysis below and ensure you log-in or sign-up to make your ratings about the impact the topic in this analysis has on the environment and society.

"Barclays repeatedly breaks its conservation policies to fund businesses that cause deforestation."

Forests cover 30% of the Earth’s surface5. They provide food security, shelter, and are crucial to combating climate change and protecting biodiversity3. About 100,000 km² of forests are being cleared every year3. Between July 2019 to August 2020 itself, deforestation in the Amazon reached the highest annual level since 2008 - 11,088 km² of forest area was razed6.

In 2014 Barclays was one of the early adopters of the "zero net deforestation by 2020" compact4. Global Witness, an international NGO working on protecting human rights and the environment, has highlighted how Barclays has repeatedly broken its commitments to conservation1. Instead, Barclays has continued to channel funds into companies that were involved in the deforestation in the Brazilian Amazon and Congo Basin1.

Barclays underwrote four overseas bond deals since 2017, totalling $2.75 billion for the beef-producing giant, JBS, that has been accused of promoting large-scale deforestation activities in the Brazilian Amazon7. The cattle-ranching activities of JBS and other meatpackers lead to illegal clearing of 170 km² of Amazonian forests8. Barclays and Santander also acted as book-runners for a September 2019 JBS bond issuance worth over $120 million dollars without carrying out rigorous due diligence on deforestation risks2,p6.

In the Congo Basin, Barclays was a Mandated Lead Arranger of a $2.2 billion revolving loan facility for Olam in 20141. Olam Group is an agribusiness that was accused of widespread clear-cutting in the world’s second-largest rainforest1. In a report released in December 2016, the NGO Mighty Earth calculated Olam had deforested approximately 200 km² of forest inside its Gabonese oil palm plantations since March 20121.

Barclays appears to have prioritised profit over conservation, while PR lauding its voluntary policies and promoting niche green finance products and projects – often not implemented, only to greenwash its image9,p3.