The 'weekly outstanding work' award rewards our community of writers for their contribution to our impact measurement platform.

Find out which article we think is worthy of the award this week and don't forget to make your ratings about the impact this analysis has. 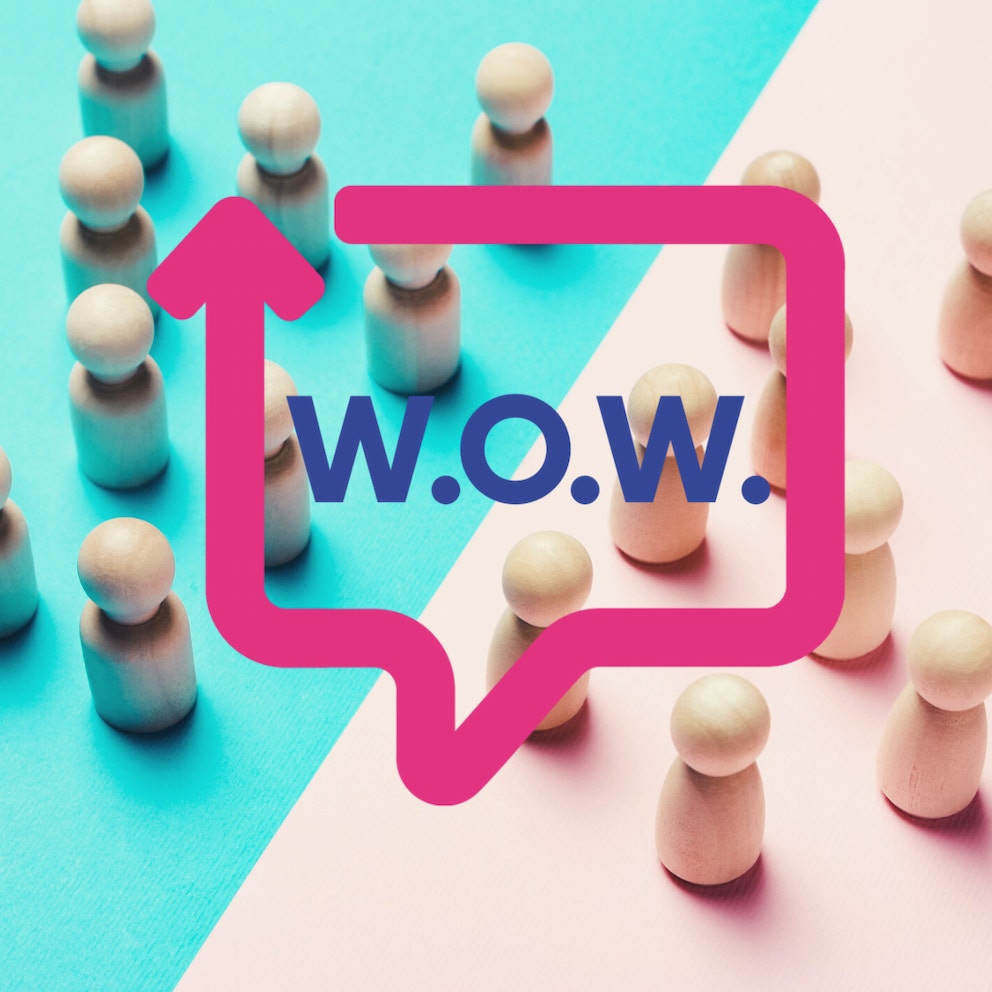 "Mattel and its genderised toys have contributed to gender stereotypes and inequality.”

"Addressing the long standing issues with the way Mattel toys have been developed and marketed and the impact this has had on generations of children. A highly insightful and well-executed piece."

"Mattel and its genderised toys have contributed to gender stereotypes and inequality.”

Gender inequality in STEM (Science, Technology, Engineering, and Mathematics) is a key issue as women represent globally less than 30% of researchers and of STEM students1. For instance, only 5% of math students in high-education are women1. This is partly due to long-standing gender stereotypes which are causing girls from the age of 5 to limit their self-esteem and perception of self-abilities, also known as the "Dream Gap"2.

At Mattel, where its success relies on genderised toys - Barbie dolls for girls and Hotwheels for boys3 - gender equality and hampering gender stereotypes is a major concern. The toy industry, worth USD90 billion in 20194, has been promoting gender stereotypes by increasingly dividing toys by gender for the past 50 years5. This gender division of toys has led to the development of different skills by gender, reinforcing, even more, the stereotype that women are not as talented as men in the STEM fields6.

Mattel is the first global toy company, with 5 billion in revenue7, hence a market share of ~5.6%. It seems that the company has played a considerable part in genderising its toys, dedicating pink to Barbie and its other brand American Girl dolls to girls only, commonly associated with beauty, passivity6,8. On the contrary, blue Hotwheels and construction games are dedicated to boys and are more associated with courage, adventure, excitement, and reflexion3,6,8. Although Mattel has launched the "Dream Gap Project" fund, donating USD250,000 to 3 associations9, we can wonder to what extent it has created this gap in the first place. Claiming that Barbie dolls can be anything9 doesn't make the brand "antithetical" to the Dream Gap, as studies have proven that on the contrary playing with Barbie dolls is making girls believe that there are more career options for men than for them10;p32.

Mattel still has a long journey ahead if the company wants to stop its toys from promoting gender stereotypes hence gender inequality starting from childhood.